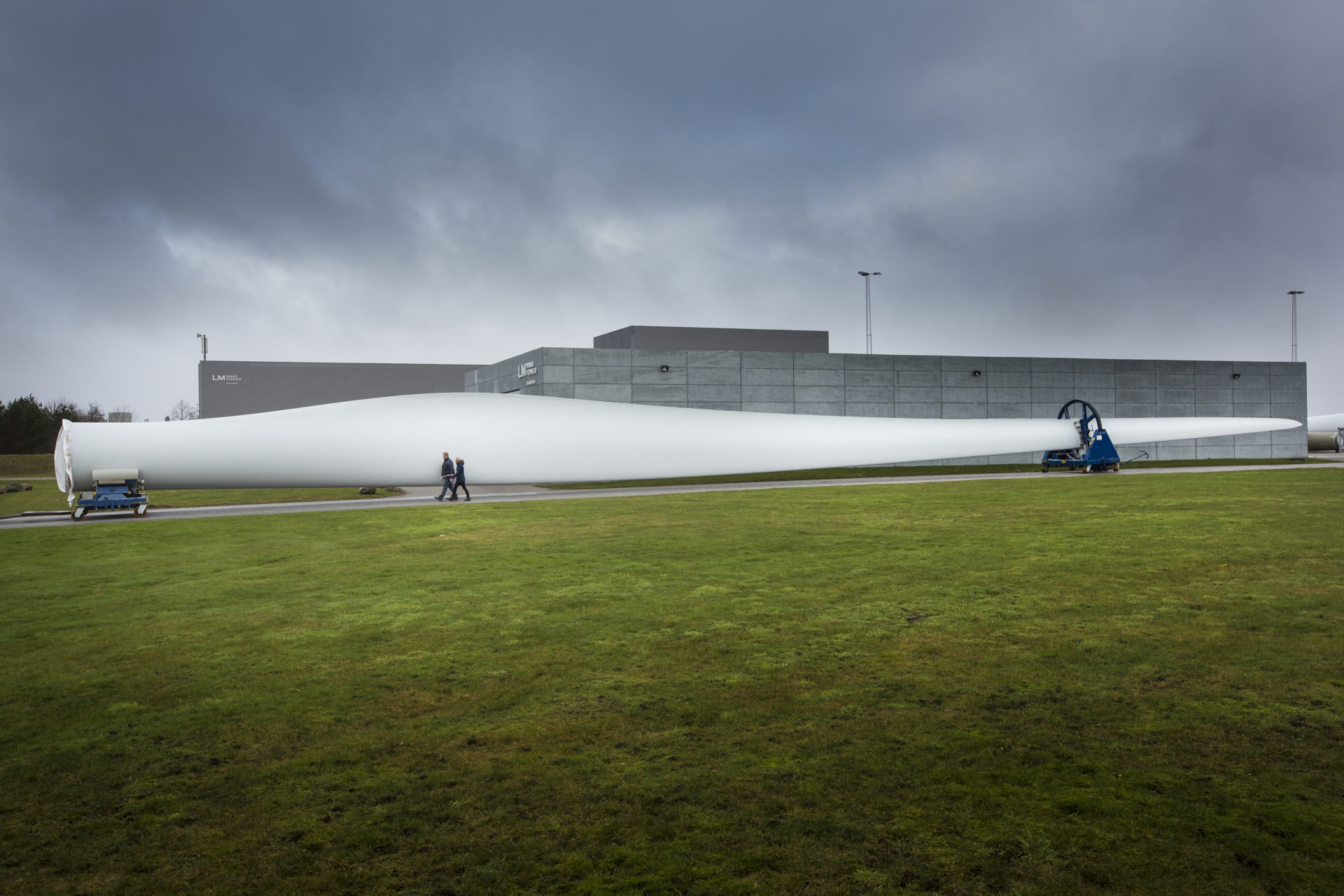 We thought we’d pass along a snippet from our recent note on TPIC (4/23) – highlighting both its 2020 guidance withdraw, as well as the shutdown of its Iowa & Juarez facilities – which, while disclosed in subsequent filings, were not highlighted in the guidance suspension press release. For access information email us at [email protected]

TPIC: Newton Iowa Facility Latest To Be Affected By COVID-19. Earlier today TPIC announced it would pause production at its manufacturing facility in Newton, Iowa after 28 associates tested positive for COVID-19 last week. The Newton facility is set to be shut for roughly 1 week for deep cleaning and development of more advanced testing procedures for associates. Additional Updates: Not included in the press release was a series of updates to its other manufacturing facilities: