- FAQ's about online orders - Find out more about subscriptions

Since then, fuel cell technology and global, federal, & state emission guidelines have accelerated innovation and the market is now actively deciding transportation alternatives.

2) Small Vehicle Applications:    BEV have taken a leading role in the small vehicle category with minimal competition from Hydrogen.

Hydrogen’s price, lack of infrastructure, and safety concerns highlight the risk associated with new fuel applications; however, Methanol may have an opportunity to fill this role.

3) Mid-Sized Vehicles and Truck Applications:   Fuel energy density becomes a larger role as the size of a vehicle increases. Fuel storage capacity, energy density, and vehicle efficiency play a large role in the range and cost for a vehicle.

4) Semi-Truck Range Is A Gating Issue For Future Fuels
New Semi-Truck concepts are ranging from shorter applications (<300 miles) to the long-haul market (>600 mile/day).

Hydrogen will be limited by fuel price and infrastructure but by using Methanol as an energy dense carrier for Hydrogen in the vehicle may allow for equivalent distance at ~1/6 the cost. 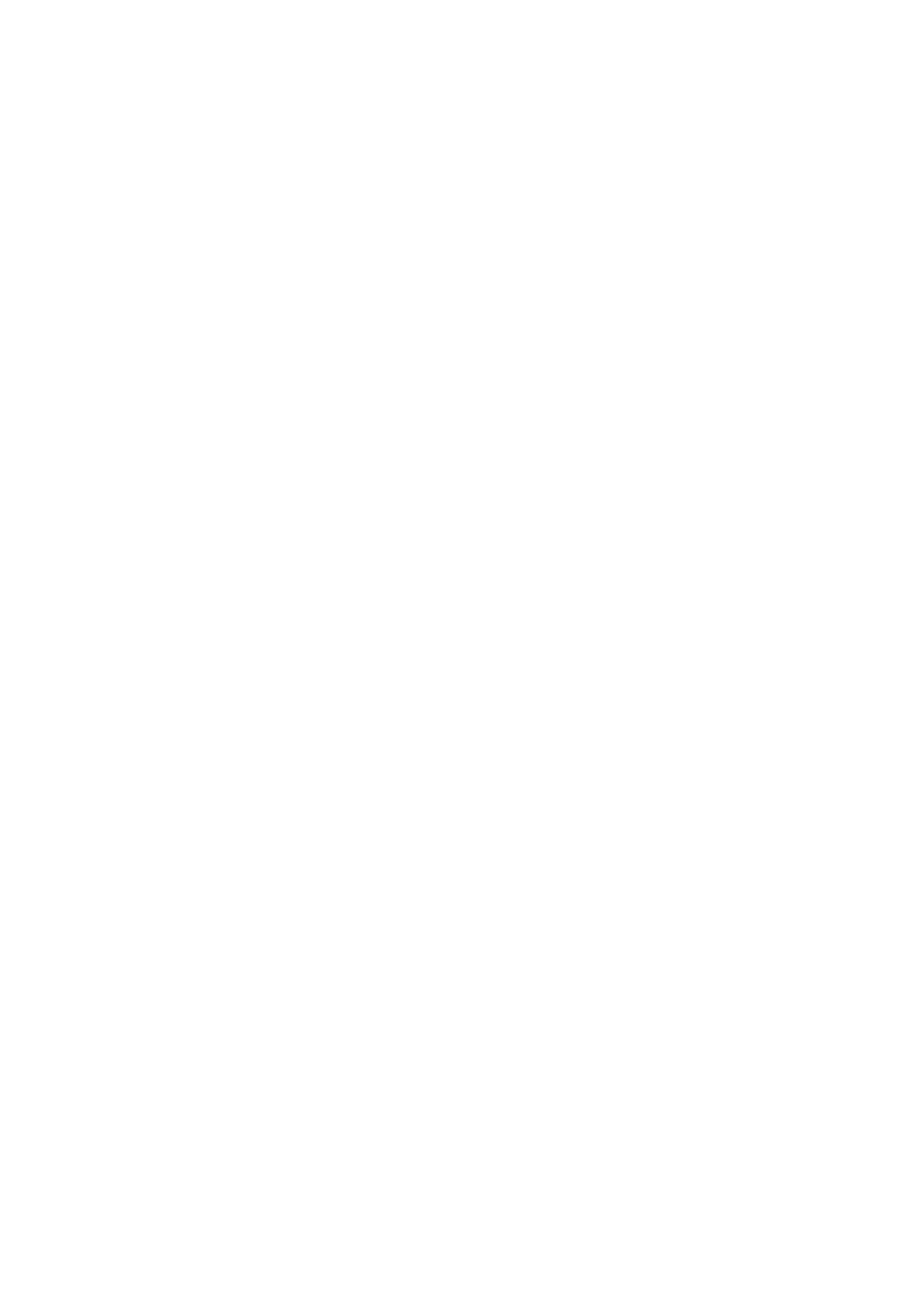