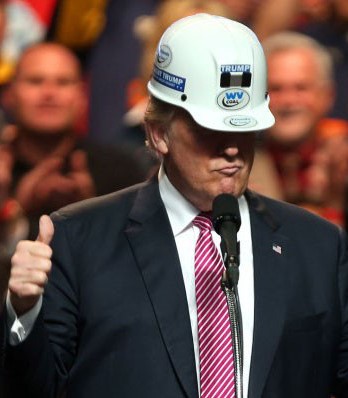 The approvals made meaningful progress for the projects, and come amid an uptick in local environmental pushback in Brownsville. While FERC approval is certainly helpful, all 4 projects still require meaningful commercialization targets to reach positive FID. We remain buyers of LNG and NEXT, as we view the Texas coast as the path of least resistance for associated Permian gas to reach the international markets.

Creating A Residual Value Floor: It’s also worth noting that we think the combination of an advantaged location and FERC approval effect helps create a meaningful asset and (to some degree) a valuation floor for the respective development companies. While we think the idea FERC/Site asset would have most of its practical relevance in a distressed scenario, we think its meaningful none-the-less, and not something we feel would be equal among projects (due to proximity advantages to the Permian).

European Investment Bank (EIB) Announces Phase Out Of Fossil Fuel Lending: Roughly two weeks before the 25th session of the Conference of the Parties (COP 25), the European Investment Bank (EIB), EU’s nonprofit long-term lending institution, announced it would (effectively) stop lending to fossil fuel projects, via particularly tight environmental guidelines. While the move is another meaningful step towards the de-carbonization of Europe, the immediate impact on LNG infrastructure is highly muted. For scale, the EIB lent out ~€11.8BN between 2013 and 2017, compared to JPM financing ~$62.7BN in 2018 alone. It’s also worth noting that the EIB can choose how they define alignment to the Paris Agreement, while others (World Bank, EBRD, Asian Development Bank, etc.) can choose different interpretations, and these institutions will still be able to finance midstream/downstream gas and gas-fired projects. On a more granular basis, most demand (and incremental lending) for natural gas projects now comes from non-European markets. Which typically has access to wider pockets of capital. For example, Mitsui recently invested in a major gas-fired power plant in Thailand, with financing provided by the Japan Bank for International Cooperation. Hence, we think the EIB move is material in the sense of sector leadership, but we aren’t expecting a dramatic market impact, at least at this point. Other notable takeaways from the EIB announcement: …….